R&K was part of the team that constructed a 3MG modular ground storage tank to aide one of its industrial customers control on-site stormwater flow.

R&K cleared a 2-acre site, performed mass grading, excavated/treated contaminated soils, placed crushed stone for an aggregate footing, for the 230’ X 310’ tank to be constructed on, and then assembled the tank. An existing sewer line was rerouted around the new structure, along with necessary stormwater piping.

Once the tank was assembled, the R&K team lined the inside of the tanks with geotextile liner and then monitored the tank while it was tested and put into use. 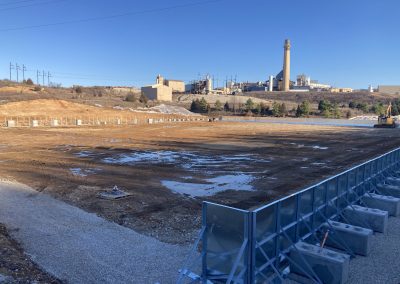 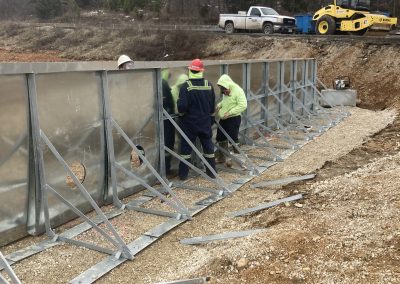 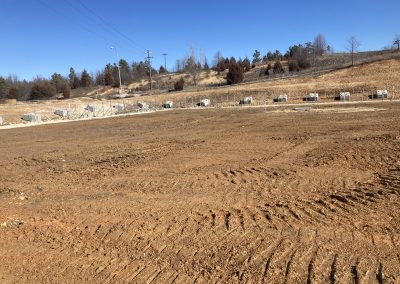 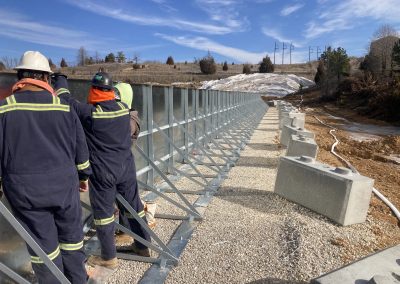 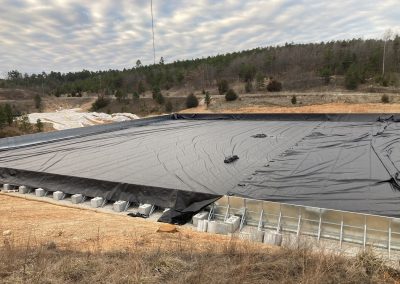 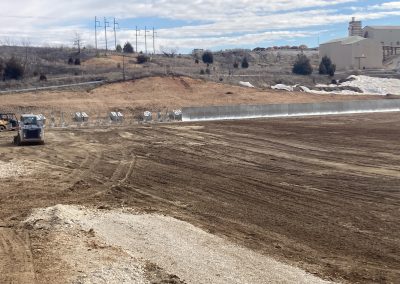 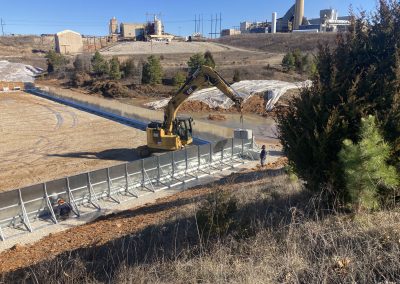 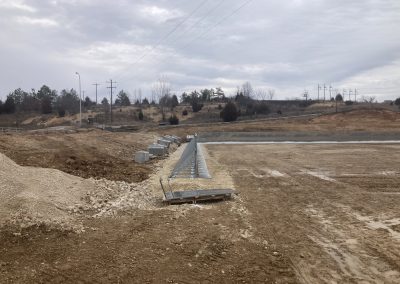 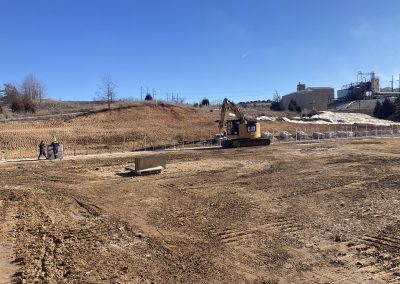 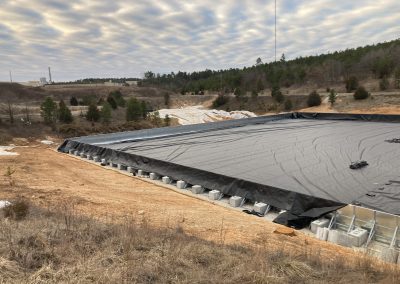 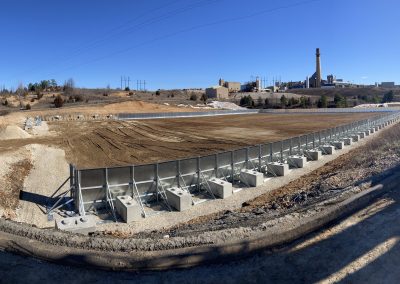